Since 1975, Continental Industrie has been creating and developing innovative solutions for the mining industry. From the very first steps in the mining sector, its founders Jacques and Angèle Melkonian invented the STANDARD EXCHANGE formula in order to guarantee the operation of the equipment supplied 24 hours a day.

In 2006, Aramine launched its own range of mining machines with its first loader: the L130D.

Aramine becomes official distributor of Normet and Epiroc in 2018.

The Aramine range of machines keeps growing and welcomes its first truck in 2015 and its very first battery-powered vehicle, the L120B in 2019.

Innovation at the heart of our business

In order to respect our environment while ensuring efficiency, our engineers are constantly developing our products to include the latest technology. It is with this ambition that Aramine has revolutionised the Narrow Vein sector by designing the very first battery powered machine: the L140B.

The advantages of electric without the drawbacks. 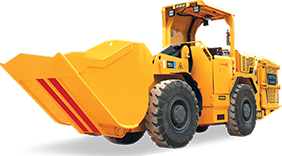 The Quick Replacement System by Aramine 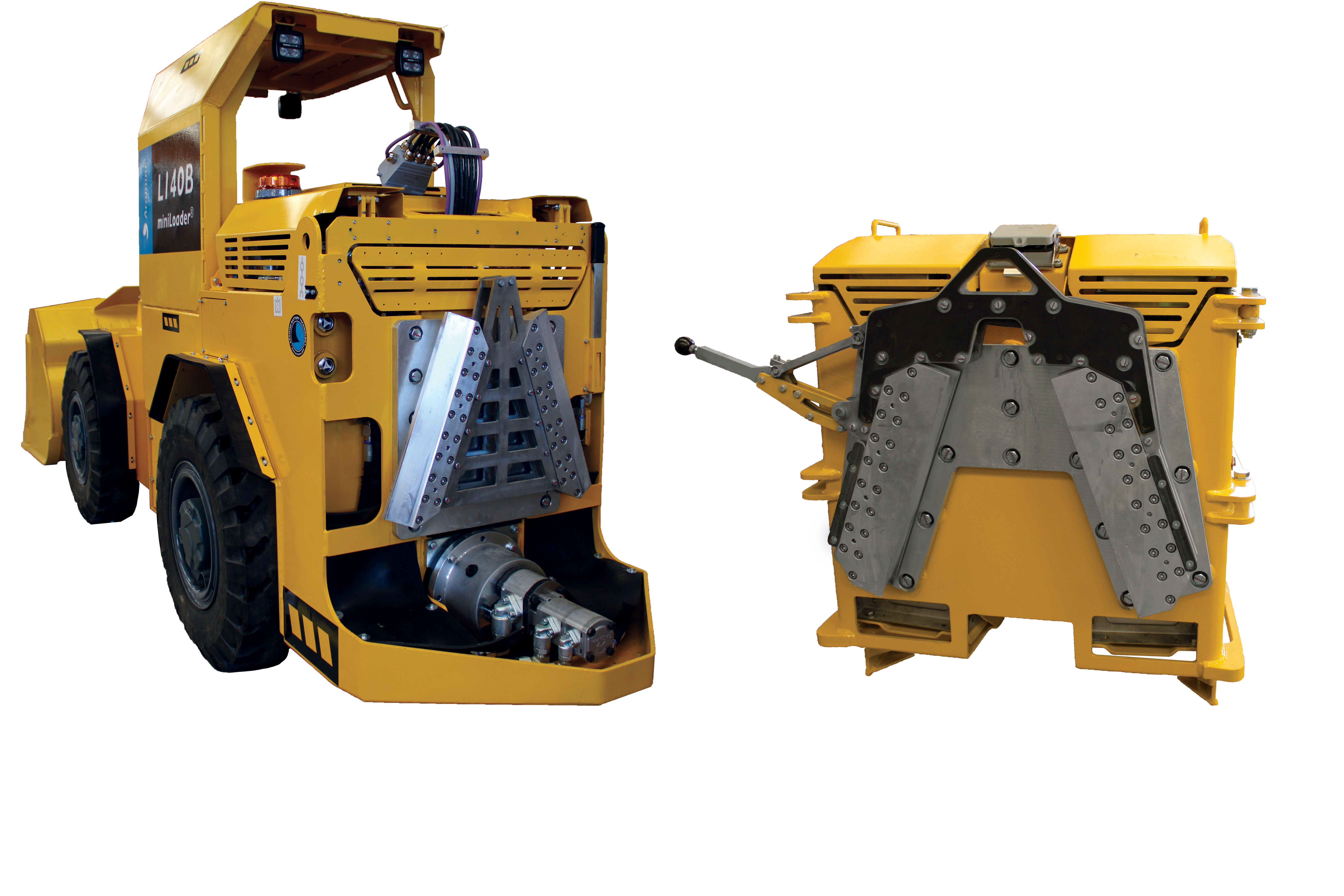 The Aramine Quick Replacement System is a revolutionary new feature that provides the L140B with a quick disconnect module that allows the machine to be operating full time without downtime during charging.

Our R&D department has thought through every aspect of this system so that changing the battery is easy, quick and safe. Changing the battery only takes about ten minutes, which means that you can go on for another four hours of non-stop operation.

The L140B has a very simple charging system: the charger is directly integrated into the machine and only requires a simple wall plug.

The largest stock of spare parts and components

Through our Aramine Smart Parts® Program, we have a large stock of original OES spare parts and components that can be accessed quickly and at a competitive price.

Our 6,000m2 logistics facility holds 1.5M computerised references with a value of US$18M. Our partners ensure fast delivery according to our customers' requirements in over 88 countries.

Each item ordered is checked by one of our qualified employees to ensure the highest quality.

Spare parts and components for.

Aramine's experts have been using their know-how for over 20 years in the refurbishment of underground mining equipment. We offer 3 reconditioning solutions adapted to your needs:

There are no more items in your cart